The many health benefits of cannabis - Inside Schizophrenia
16363
post-template-default,single,single-post,postid-16363,single-format-standard,ajax_fade,page_not_loaded,,qode-theme-ver-7.8,wpb-js-composer js-comp-ver-6.8.0,vc_responsive

The many health benefits of cannabis

Home > Health  > The many health benefits of cannabis 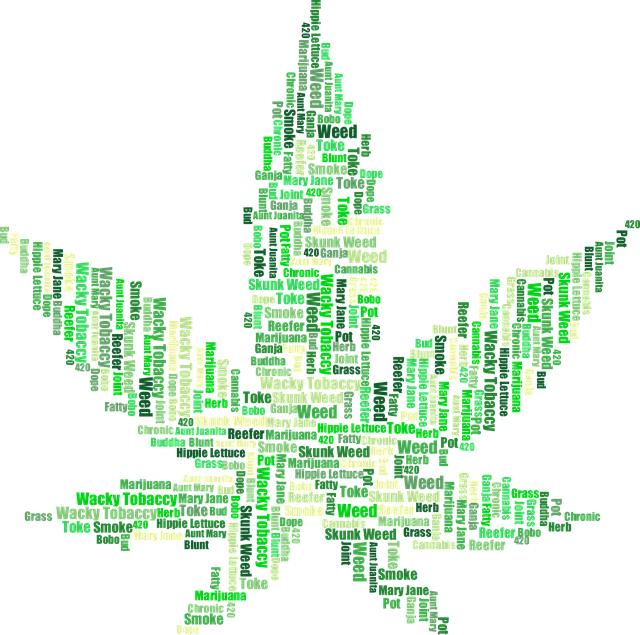 01 Apr The many health benefits of cannabis

Does Cannabis Have a Legitimate Medical Use?

There are not many subjects that stir up stronger emotions among healthcare professionals, researchers, politicians and the public at large than the issue of medical marijuana. While it still illegal at the federal level, marijuana has been either legalized or at least decriminalized in 29 states and the District of Columbia. Statistic from recent surveys show that several million U.S. residents currently use marijuana and over 80 percent of Americans support legalizing marijuana for medical reasons.

Marijuana is the Mexican word for the cannabis plant, originating from the word “marihuana.” Cannabis comes in many different forms and genus and is the official scientific term that scientist, physicians and botanists typically use. Aside from being a used as a recreational drug, there are many health benefits of cannabis.

The active ingredient is cannabis is Tetrahydrocannabinol, commonly abbreviated THC. It is most commonly used to treat mild to moderate chronic, or long term, pain. While it is not strong enough to treat severe pain, such as for a broken bone or after surgery, cannabis is considered much safer than opiates for several reasons. Cannabis is far less addictive, impossible to overdose on and can take the place of over the counter pain medications, like aspirin, ibuprofen and acetaminophen. This is especially beneficial for people who can’t take these medications because of issues with ulcers, gastroesophageal reflux disease, or kidney problems.

Cannabis is used very successfully for treating the pain associated with endometriosis, fibromyalgia, HIV infection, interstitial cystitis and virtually all conditions where the terminal common pathway is long-term pain. In particular, cannabis can be used to ease nerve pain in general pain and appears to help with the pain typically associated with multiple sclerosis. This is an important use for cannabis, especially when more standard drug therapies, like Lyrica, Neurontin and opiates are highly sedating. Patients who use medical marijuana report it allows them to carry on with their activities without feeling disengaged or drugged.

Aside from treating pain, cannabis is also used as mild muscle relaxant and Parkinson’s patients swear by its ability to lessen the tremors that are a hallmark of the disease. Cannabis is used to effectively manage weight loss and can be and effective treatment for glaucoma. One very promising area of study for the medical use of cannabis is for treating post traumatic stress disorder, or PTSD, in veterans of the military who served in combat zones. Cannabis is also reported to help those suffering from wasting syndrome, irritable bowel syndrome and Crohn’s disease.

Talk with Your Physician

As with all drug treatments, any claims should be always be evaluated and treated with caution. Because in years past the medical community has been somewhat dismissive of the many health benefits of cannabis, many people may be uncomfortable in broaching the subject of taking cannabis with their doctor. However, many healthcare professionals are now coming to understand that there are valid reasons for prescribing medical marijuana.